Subsequent to the coming into effect of the clean air law, a chemical plant discovered that it is obliged to apply for an emission permit according to a defined schedule.

The goal of the project was to adjust the manner of preparation of the application for the plant, so that it would comply with the law’s requirements and to ensure that the conditions for the emission permit are appropriate for the business, its essence, its environmental aspects and the level of its impact on the air quality and without acquiring and operating expensive, unnecessary systems that involve high costs.

To complete the application we placed a team of chemical engineers headed by the Environment Division Manager, who worked around the clock to conduct site visits at the plant and becoming familiar with the processes. A process was done of gathering many informative data, analysis of chimney monitoring and calculation of un-centered emissions using emission coefficients and accepted models.

After receiving the estimate for centered and un-centered emissions, we checked for compliance against the maximal permitted emission values according to the BAT (BREF reference document) and where needed we examined, along with the plant, actions to reduce emissions.

Beyond the emission values, we conducted a gap survey against the BAT on the technology, energy management, storage and operations. Where there were items that the plant did not comply with, an explanation was provided, an exceptional request was justified or a decision was taken to commit to comply with BAT whilst providing our support and consult.

The final stage we took was an environmental survey, by using the accepted AERMOD / CALPUFF models for pollutants scattering. The survey results provided a picture of the plant’s and other neighboring plants’ impact on the plant’s area and the results were analyzed.

After obtaining the plant’s approval, we filed the application to the Ministry of Environmental Protection and escorted the plant to obtaining the emissions permit, including an appeal until we obtained terms that were acceptable for the plant.

During the project we kept up-to-date with changes made by the Ministry of Environmental Protection to the instructions, and submitted the application based on the most up-to-date instructions in force at that point in time.

Throughout the stages of the process, there was continuous contact between the plant and us. We shared with the plant issues that had come up and possibilities for solution and enabled the plant to decide which method it would wish to take.

The emissions permit is granted for a period of 7 years. According to the Clean Air Law, an application to renew an emissions permit must be submitted at least one year and no sooner than 18 months prior to its expiry date;
Since this is a long process, and in order to have enough time to make reasoned decisions, it is recommend to start preparing the application around two years prior to the expiry date.

Interesting projects that we were involved in 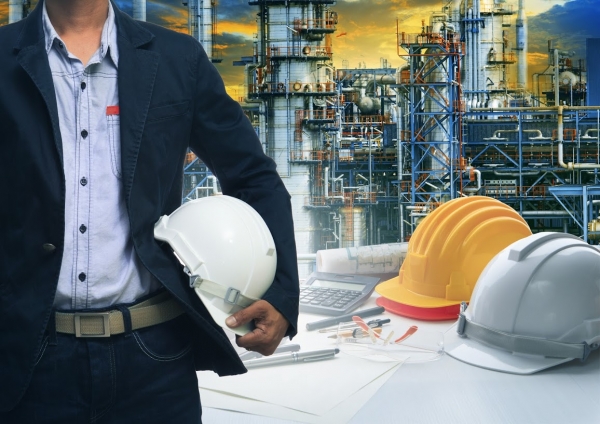 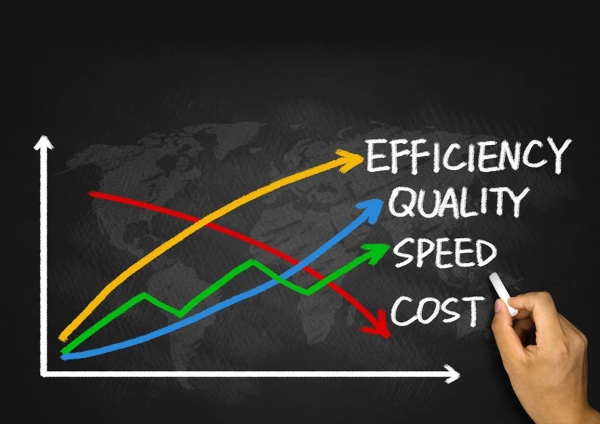